Logistics and process planning including a logistics centre.

Coop is one of the largest retail and wholesale companies in Switzerland and supplies numerous markets with food and sales goods. A new large-scale bakery with a logistics centre is to be built at the new Schafisheim site, from which around 360 points of sale in Switzerland will be supplied with fresh baked goods. This includes the supply of all Coop branches in Switzerland with frozen semi-finished products. As general management contractor, IE Food developed a multifunctional and automated system concept. The logistics and operational processes were also re-planned in order to make these significantly more efficient and achieve the ambitious targets in food production with ease.

Investment amount:
CHF 600 million (of which CHF 100 million for the bakery)

In order to manage the planned volume of more than 60,000 tons of baked goods per year, classic planning approaches would not be capable enough and the land would have been far too small. For these reasons, extensive sector knowledge and the corresponding competences in production hygiene were required. It was deemed necessary to find solutions which were as efficient as possible for the logistical connection of the bakery to the regional distribution centre, the national deep-freeze warehouse and the empty packaging central in the same industrial building. However, an expansion of the area was out of the question, as there was not enough industrial construction land available here. In addition, great importance was placed on as environmentally friendly a food production system as possible. 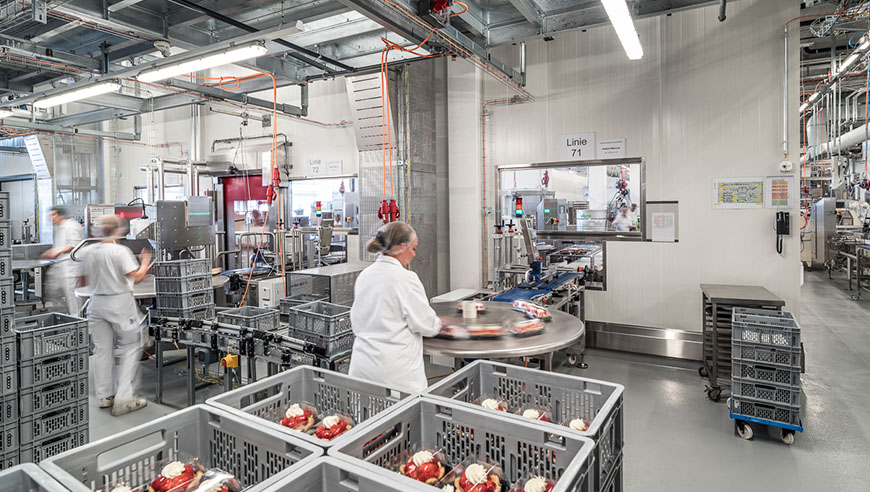 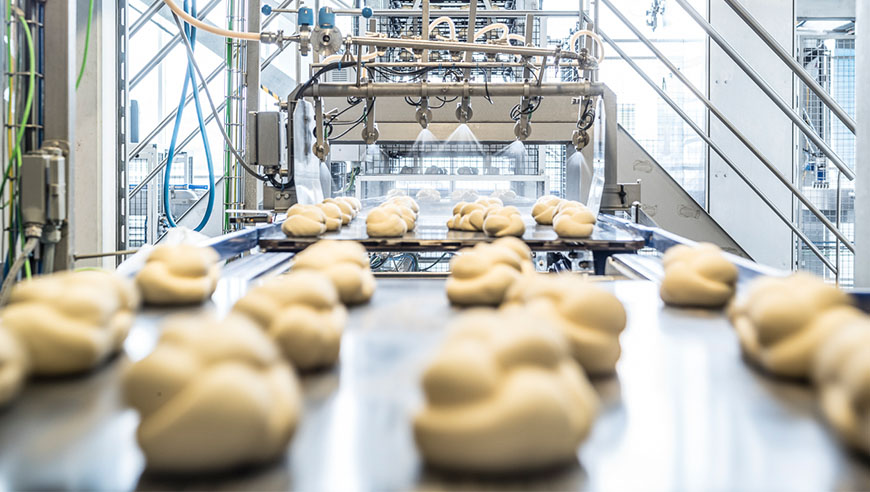 Building on the analysis of the previous operational processes, the previous production and logistics processes were redesigned and optimally coordinated with each other. In order to keep the material and personnel flows relatively short, the various functional areas were rearranged and the operating layout designed in as compact a manner as possible. To allow growth options to be kept open, from the beginning, reserve space was included in the plans – with the consistent inclusion of the energy and media supply, as well as material logistics. Thanks to the optimal process planning and networking of the operational processes, the economy of the food manufacturer could be increased significantly. Because, especially in the industrial production of various semi-finished and raw products, the time factor plays a critical role.

expandable production capacities thanks to the available reserve space

the building costs thanks to an intelligent use of space

the operational processes for more efficiency in food production 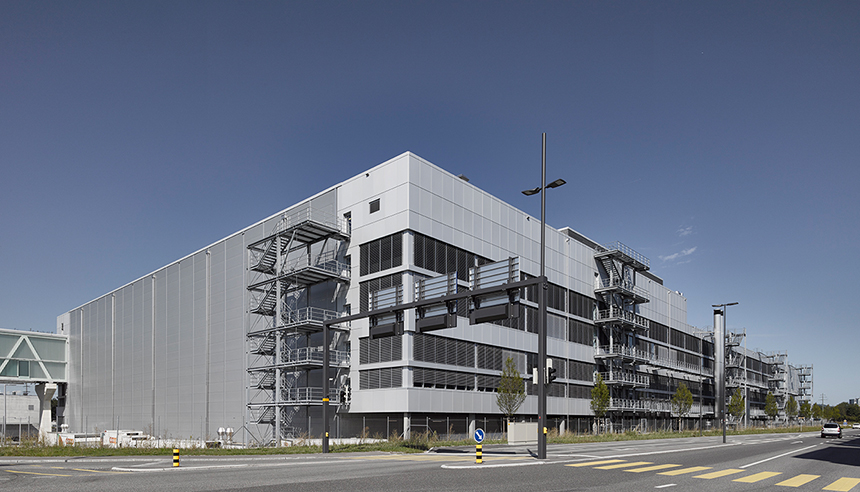 Our industry specialists – your direct contact for IE Food.

< Go to customers and references 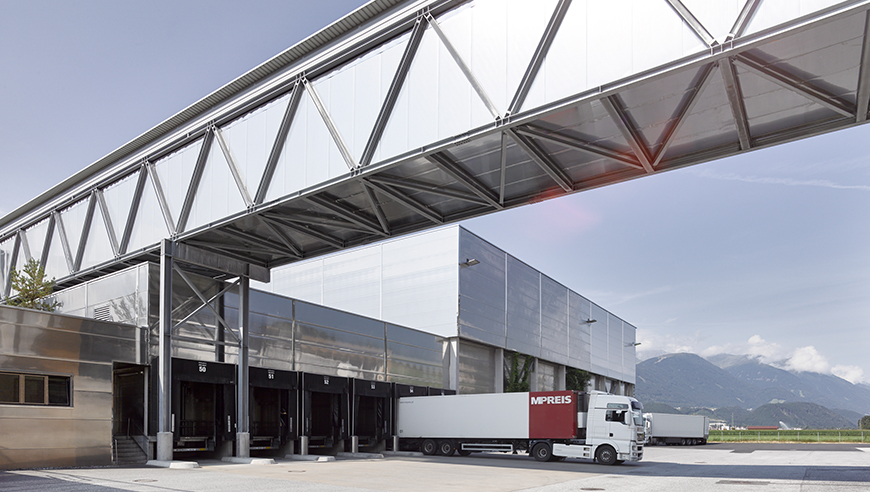 General planning and feasibility study for the expansion of a bakery operation, MPREIS, Völs.