Planning and implementation of a new head office.

Anklin AG is a company which was founded 60 years ago and is now one of the leading providers of endoscopic instruments and peripheral equipment for medical and technical applications in Switzerland. After its previous head office in Binningen had become too small, a pre-developed plot was acquired in Reinach as the home of the new company headquarters, so as to support the technical expertise, the reliability and quality of the high-tech products. To plan and realise the new building and be able to make optimum use of the existing buildings on the plot, IE Technology was commissioned as the design and management contractor.

Contract:
Compilation of a feasibility study as well as the planning and implementation of the new company head office in Reinach (BL) as design and build contractor

The acquired plot consisted of an old shed building, a one-storey hall and a three-storey office and commercial building dating from the 1970s. The first step, with the help of a feasibility study, was to determine how the optimum conversion of the existing production halls and industrial buildings could be achieved. As the history of the company Anklin AG is characterised by continuity, it was also necessary to create a new building that would allow for future extensions at any time. In this respect, particular emphasis was placed on the topics of architecture and energy efficiency. 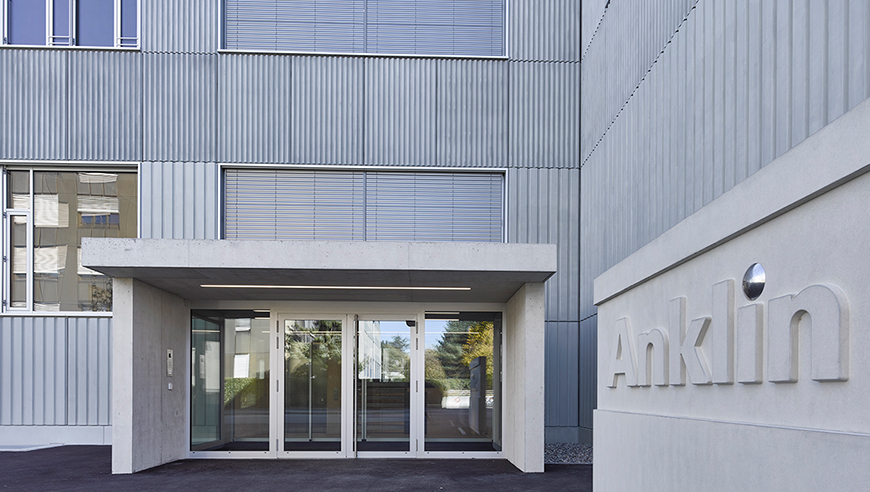 A concept regarding the space / functional programme was jointly developed according to the existing operational sequences and adapted to current and future requirements. On this basis, IE Technology developed a variety of scenarios for the optimum use of the industrial building. The result is a flexible and multifunctional overall concept which includes a building structure that is divided into three levels and provides the possibility for the addition of two more floors. The energy concept is based on the use of geothermal energy, with 16 geothermal probes and a geothermal heat pump, while the electrical drive energy for the building services is largely generated by a photovoltaic system.

from the feasibility study to completion

use of the space, taking the existing building fabric into account

and sustainably configured energy concept with geothermal energy, a geothermal heat pump and a photovoltaic system

conceptualisation of the operational layout for interlocking use 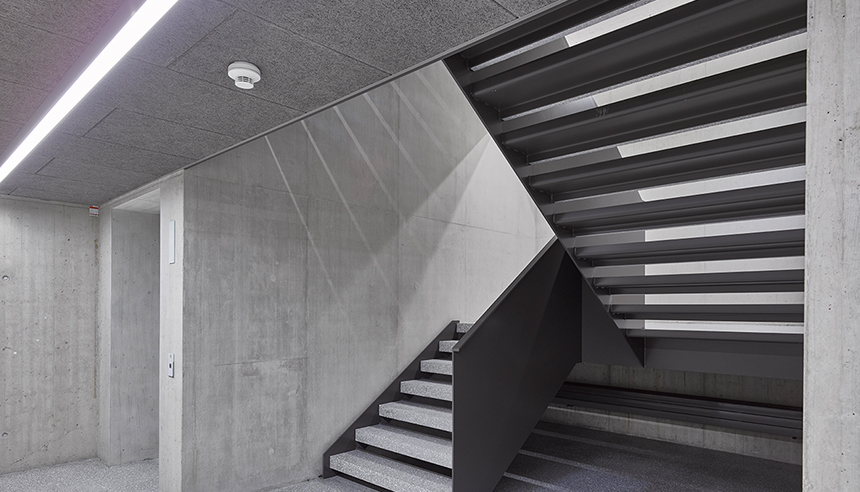 “It was the feasibility study that was compiled by IE Technology which made the optimum use of the space possible, taking the current situation of the construction into account. The intelligent operational layout of the new building also allows for the addition of a further two storeys in the sense of a flexibly adjustable and multifunctional overall concept.”

Our industry specialists – your direct contact for IE Technology.

< Go to customers and references 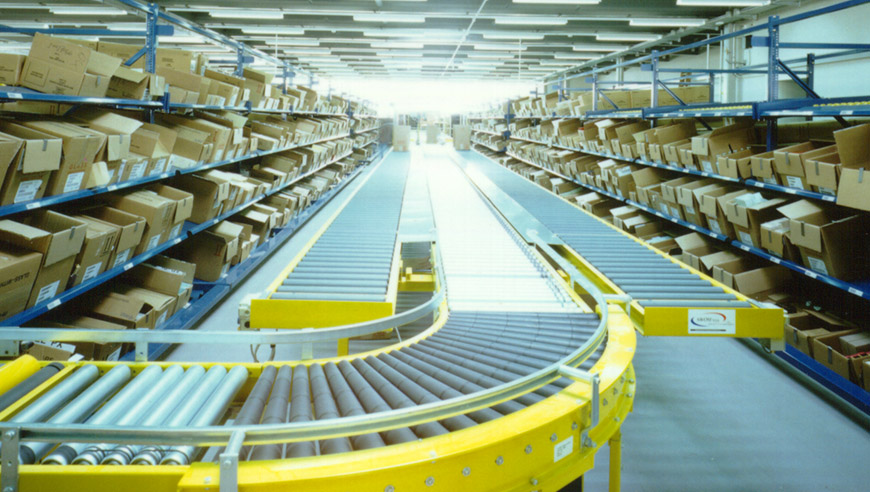 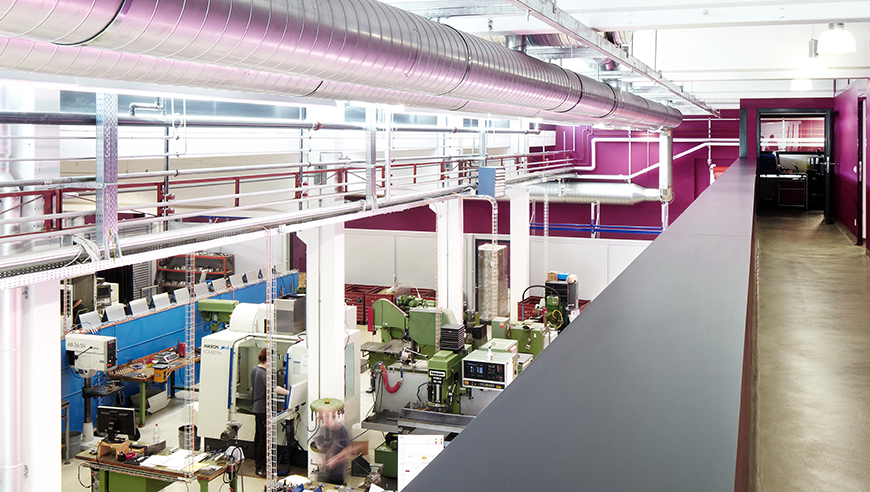